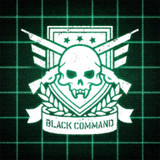 Become the commander of a private military company (PMC), organize your troops, then dominate the battlefield!

• Intervene in Global Conflicts and Turn the Tides!

In addition to the main battle missions, you’ll carry out assassinations, hostage rescues, facility and convoy protection, and more! As the commander, only you can assess the situation and execute your strategy for success in the heat of battle. The lives of your squad members and the tides of war all depend on your command!

• Create Your Ideal Squad with New Mercs, Supplies, and Funds!

To win fierce conflicts, you’ll need to hire the best mercenaries, acquire new weapons and equipment, and strengthen your PMC. Smart squad organization can expand your potential strategies. Break through enemy lines with overwhelming fire power, or use stealth to eliminate only your target. Make on-the-fly decisions according to what you see on the field!

• Black Command is recommended for people who:

· Enjoy being in the commander’s chair

· Like simulation games that require tactics and brain power 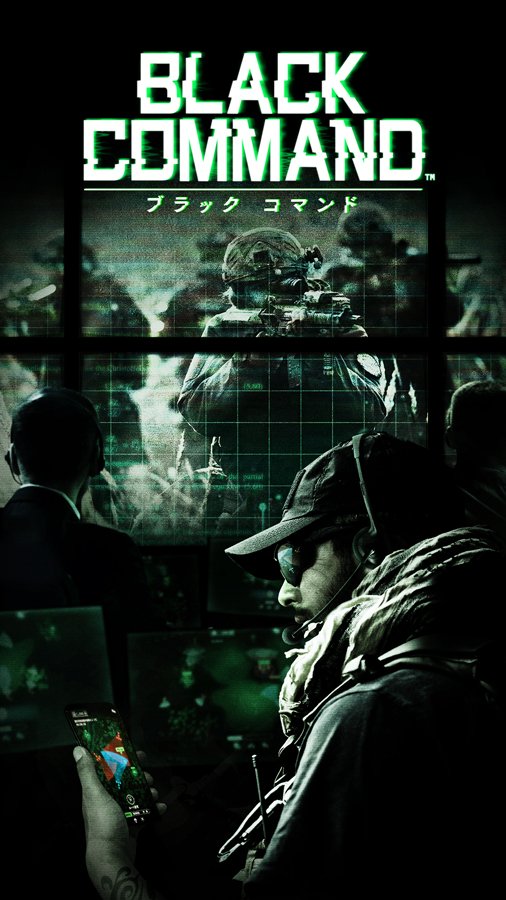 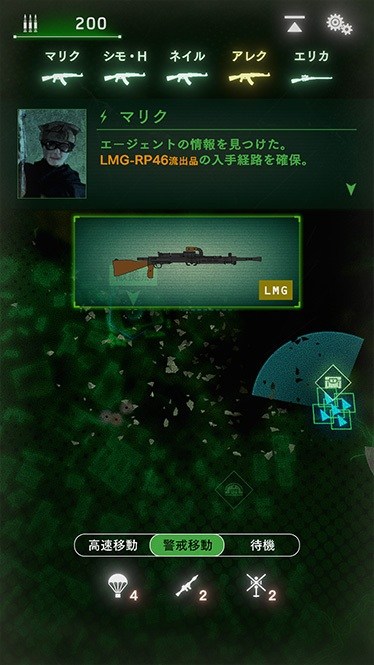 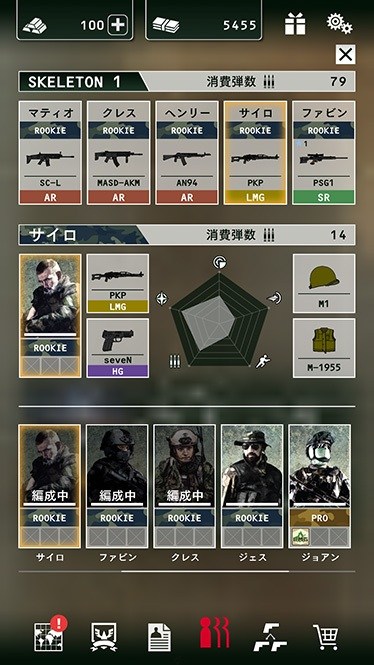 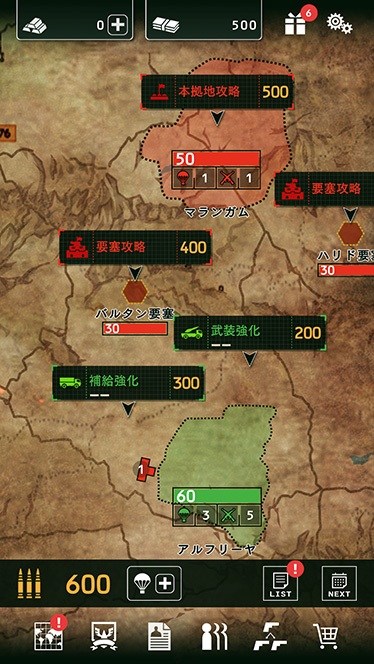 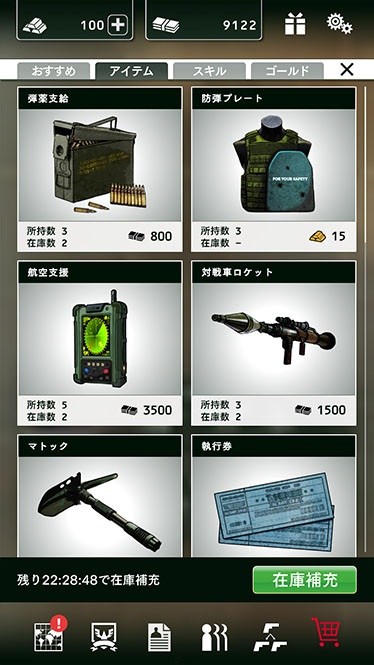