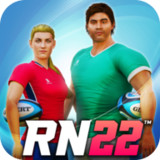 Rugby Nations 22 no watching ads to get Rewards

Fight every ruck, power through every scrum, leap for every lineout, sprint for the line and convert every precious point. Let’s play Rugby!

And, for the first time, the Women’s game is fully represented on an equal footing to the men’s game.

A complete visual overhaul has seen all of the players and stadiums lovingly recreated to make this an awesome looking Rugby game.

And, of course, the gameplay has been further enhanced to offer a fresh and distinctive challenge to Rugby fans around the World.

CREATE YOUR OWN CLUB

Create your very own Rugby team, collect and build a team of legendary players and compete with the best teams from around the World to rise through the leagues and claim the silverware.

Women’s Rugby is one of the fastest growing team sports in the World, with over 2.7 million women and girls playing, it’s clear that no Rugby game would be complete without the women’s game.

Player visuals have been recreated and additional animations added to bring the game closer to reality. On top of that, all of the stadium environments have been recreated with vastly more detail and a greater sense of scale. So, whether it’s a twilight match in New Zealand, a day match in bright sunshine in Australia or a rainy night match in England you’ll find it all beautifully presented.

All new Ruck, Maul, Scrum and Lineout game-play puts you more in control. Plus, individual player traits give each player extra flair and game-play options.

– Women’s Rugby is fully represented for the first time in Rugby Nations.

– All new player visuals for both male and female players.

This game is free-to-play but does include optional in-app purchases, which can be purchased with real money. 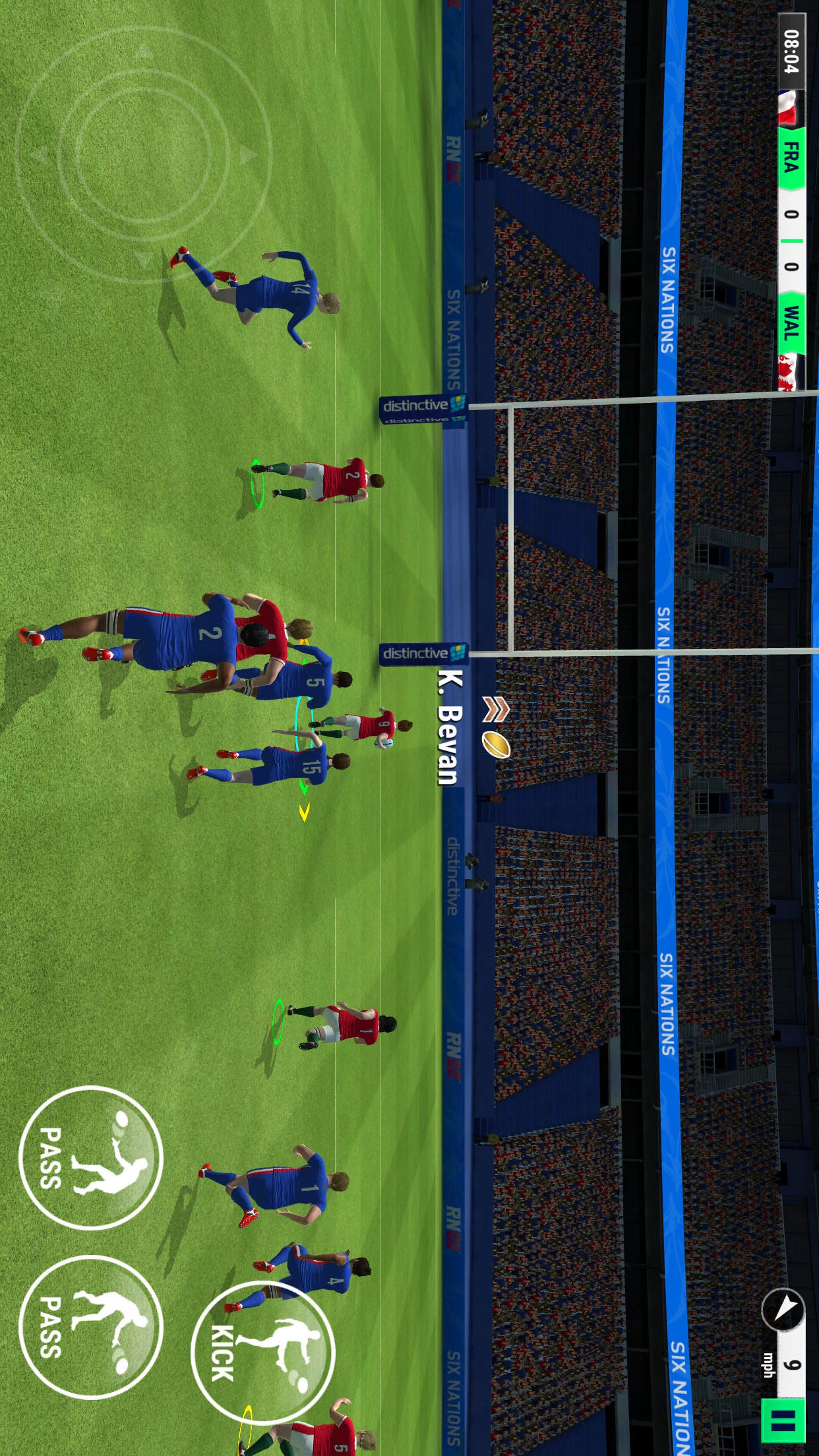 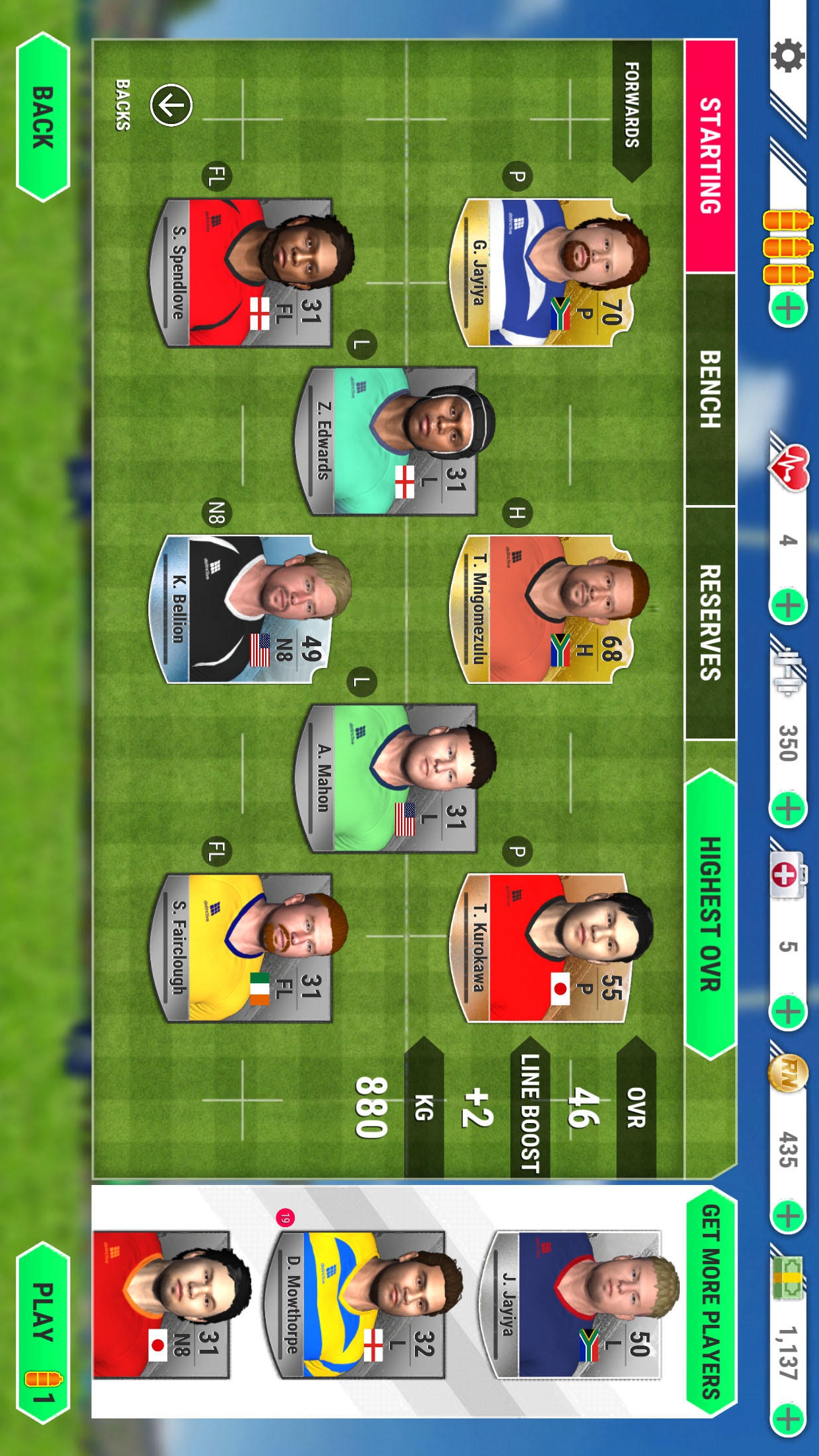 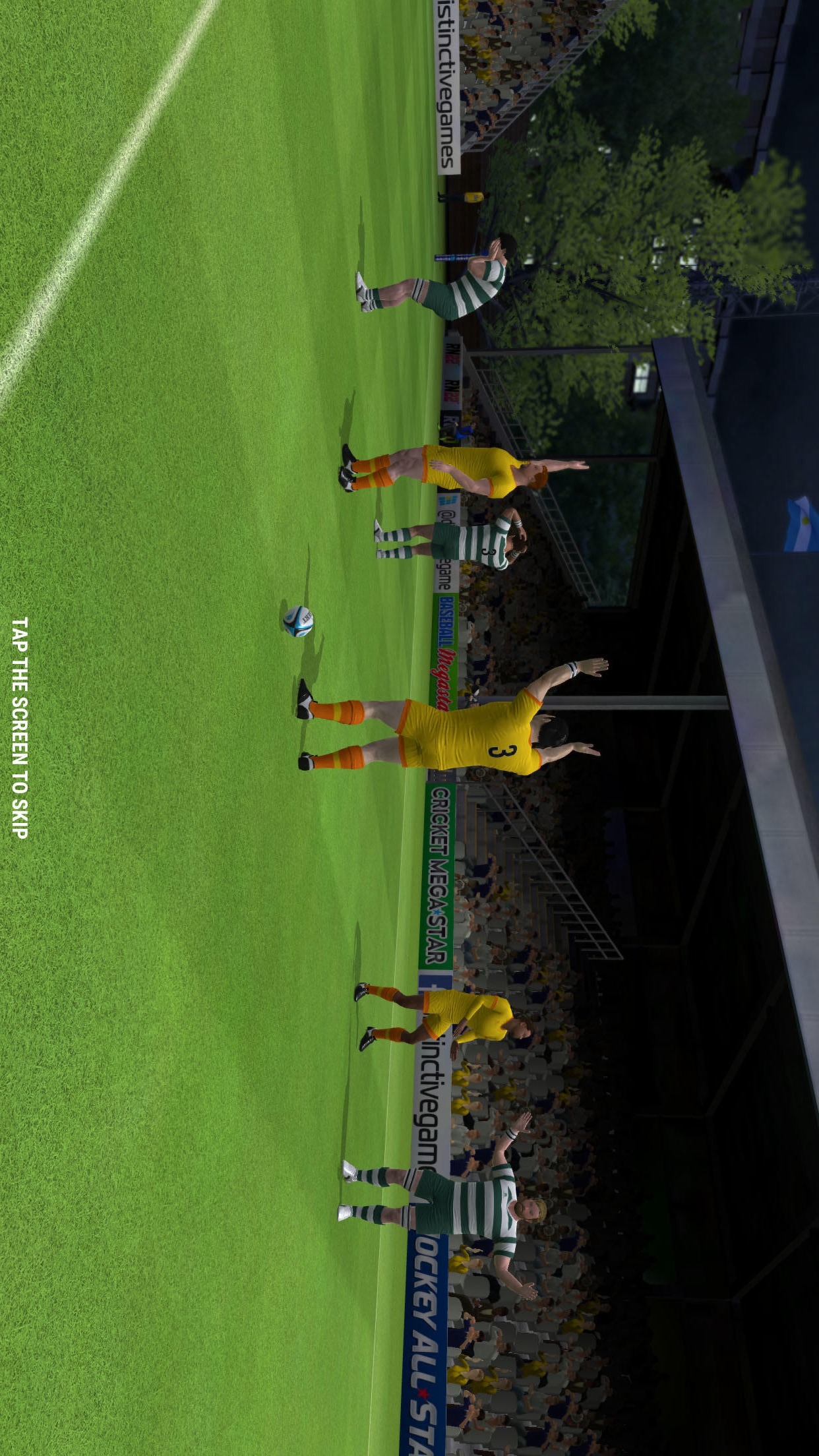 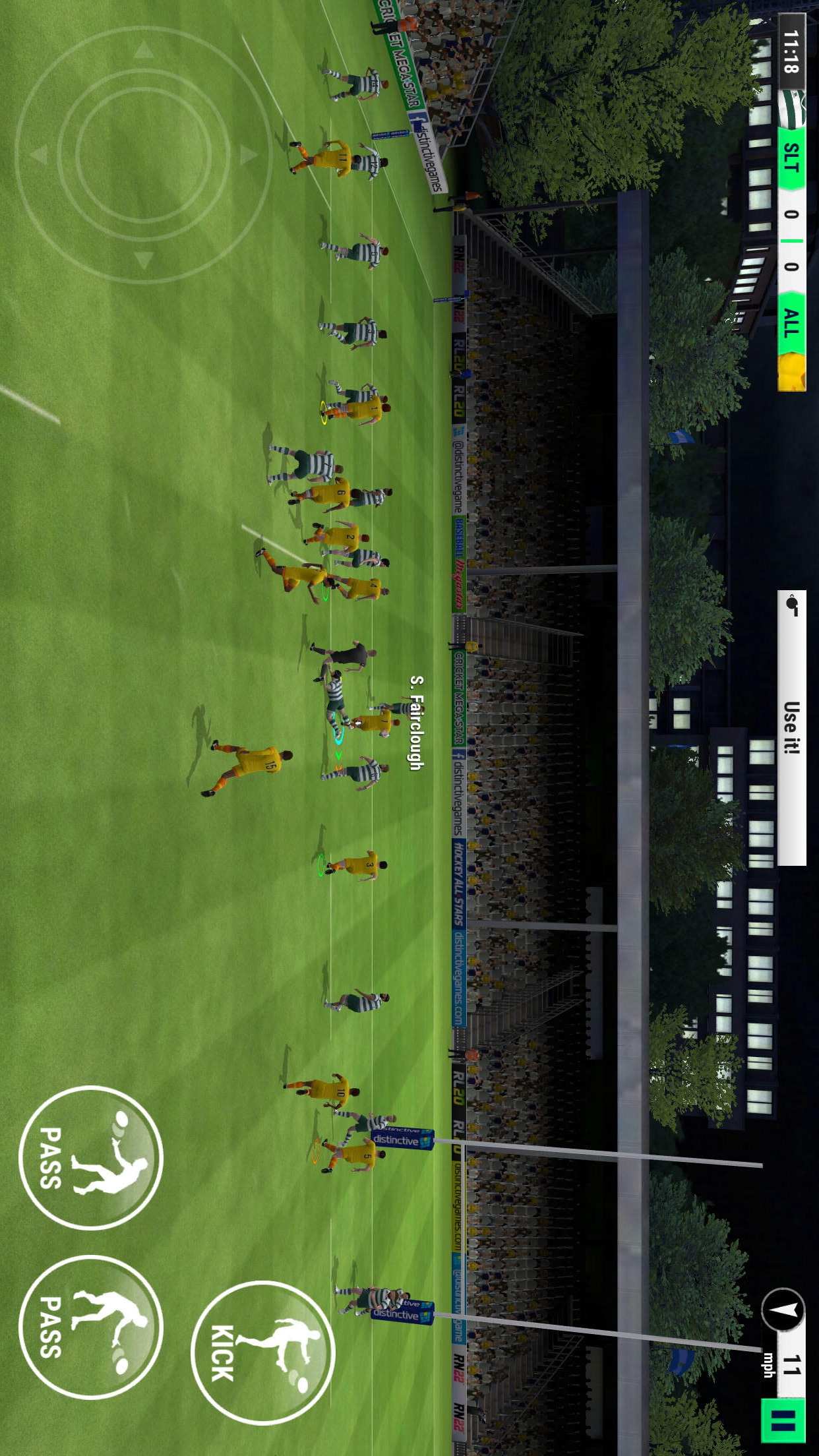 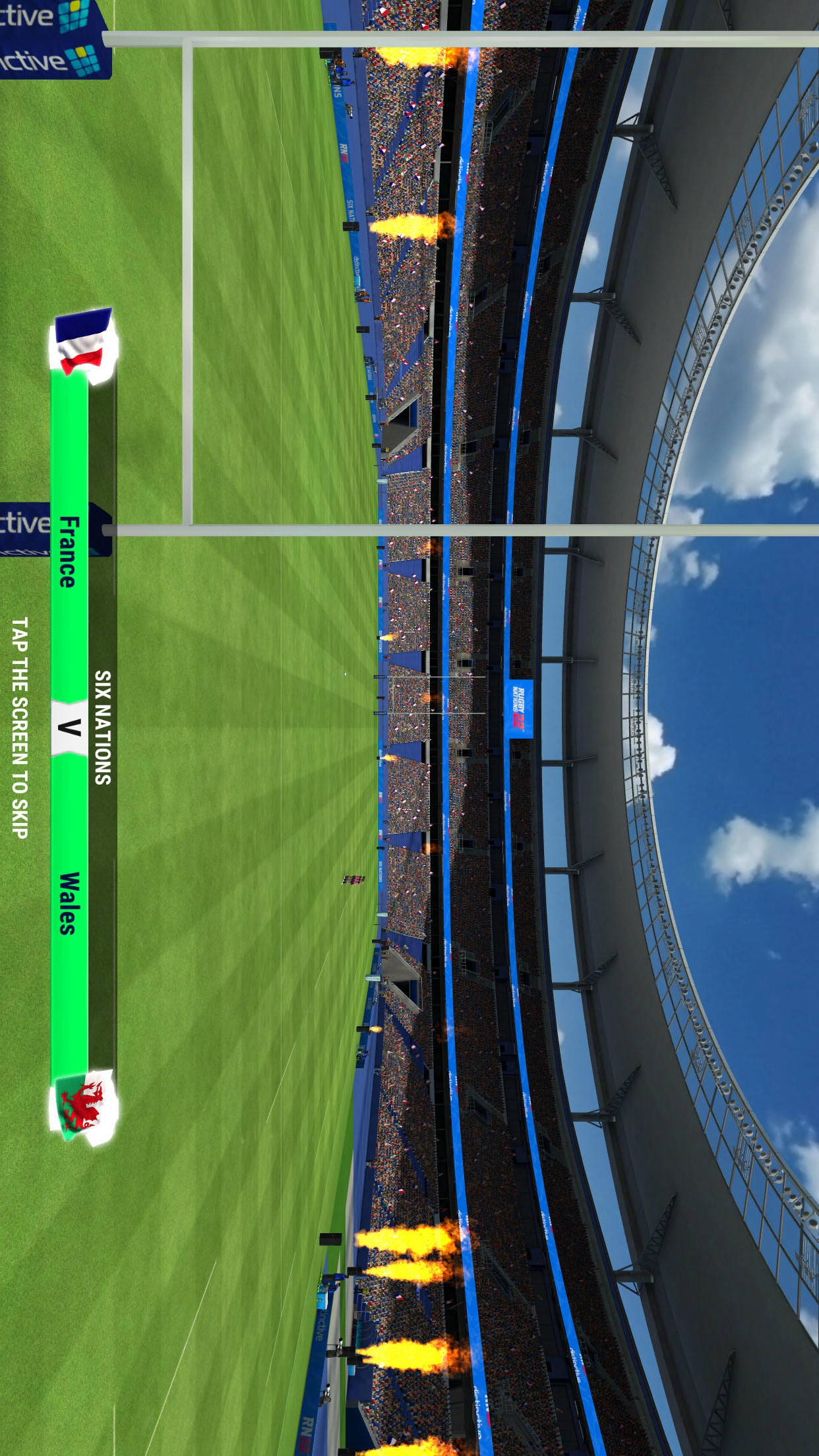